I was at this conference, and I caught sight of Prof. Carl Pray, internationally renowned for his work on agriculture in developing countries including India. Though I do not share his enthusiasm for genetically modified plant varieties 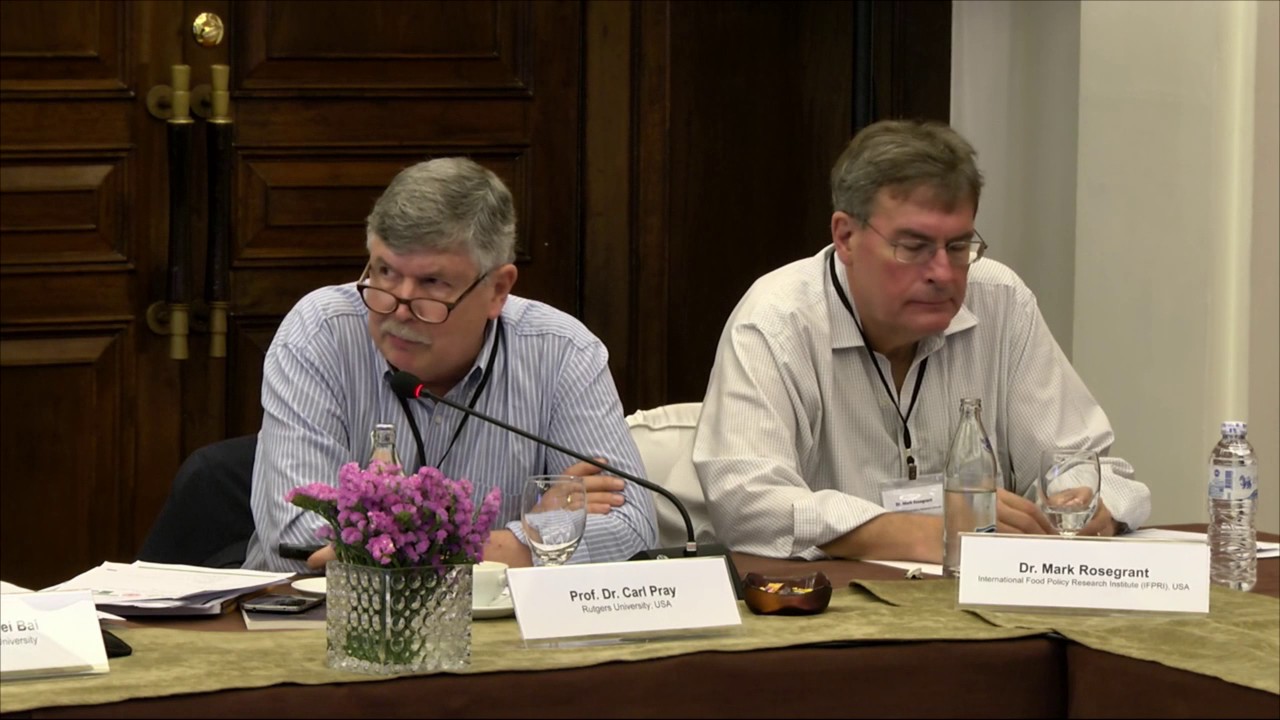 or newer biotech techniques like Crispr – his views are based on rigorous scholarship and evidence – whereas I just don’t like modern biotech, and that’s just my preference. And we are friends, because he recognizes my right to have my preferences, and trusts that I will not indulge in any argument that is not based on evidence. So I called out.

“Well Shyama, I’m good. By the way, I have to ask you something.”

“Well, we want to get an Indian squatting style toilet. Do you know if I can get one in the US?” 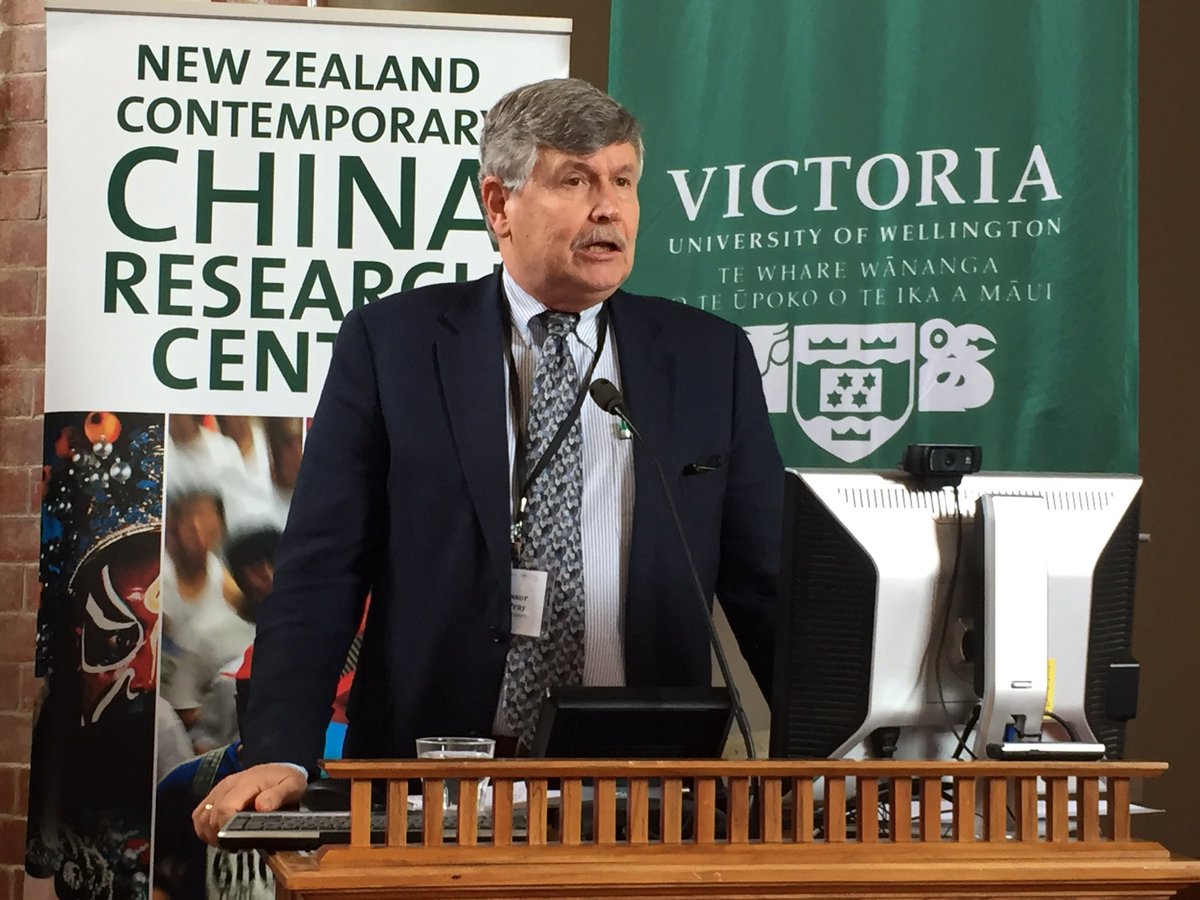 Now all the people I am friends with are aware that I work on sanitation and especially the urine diverting dry toilet – often referred to as the ecosan model. Still…

I was absolutely stunned!

“You know my sisters are complaining to me that they can’t squat down any more. They are asking for a western style toilet even in Kameswaram when they come down for a visit. And I am getting pretty stiff myself and after all….” And my look said – “you aren’t in your first flush of youth either Carl …”

I think, he understood it, for after all he is a very clever scholar, “No, Shyama – it’s for Christopher.”

Carl-Christopher – my mind was boggled with confusion. Carl – whom I had known for years?

“He is Mary’s cat. One of her many cats, you know. Oh – there she is, let’s go over and let me introduce you to her…” Yes, I had heard of Mary, his wife, and I remembered that at one point, she had 13 cats. There she was, smiling and friendly just like Carl! We got chatting.

“We have had many cats over the years and currently have 13. I was co-founder of an organization called Cattitude that rescues cats and kittens mainly but also some dogs from dangerous situations. All of the rescued animals are cared for in people’s houses….including our house.”

“Part of the reason for our large number of cats is that I am known as a cat lover and have had a number of “failed fosters” which means once the cats are in our house they become our cats and never go up for adoption. Carl and I have fostered a number of mother cats with kittens. People tend to want kittens but not mother cats.

We have three mother cats whose kittens all found permanent homes.

We also have kept a number of black cats because people don’t necessarily want black cats. One tiny kitten arrived anonymously on our front porch after Hurricane Irene in a shoe box taped shut with a $20 bill. We still have her. Another pretended to be a female in heat to get into the house and turned out to be a very sweet unneutered male cat. He stayed. We still have the beautiful kittens who were so young we had to bottle feed them every three hours around the clock.”

“Cats are so lovely, it’s hard to say no to just one more.”

This was amazing! Then I came to Christopher.

“Mary, I am not able to persuade guys in the village to use a toilet. How on earth did you manage to teach Christopher to do it right? I mean – was he smarter than the other cats? Or did he just like using the toilet, instead of his whatever alternative?”

Mary answered without any hesitation whatsoever.

“Christopher and his brother Angel were very smart and inquisitive. Basically they both just figured out the toilet on their own – maybe by observing humans.

Our cats are all indoor cats. They use litter boxes which are expensive and time consuming to maintain. Carl and I had an American friend years ago who grew up in India and said her cat in Delhi used the squat toilet in the house.

In the process of redoing our downstairs bathroom many years ago, our toilet sat in our backyard waiting to be reinstalled. Right after we had it reinstalled, I broke the water tank so it was no longer usable. It occurred to me that cats are very good at balancing and also tend to be interested in toilets (all that water moving around in a circle when it’s flushed!). I put a small pan with a little litter in the toilet bowl and left it. Several days later, I noticed someone (a cat) had used the new “litter” toilet. Then one day I found Christopher sitting on the “litter” toilet peeing – obviously looking at pictures of other cats using a toilet.”

You don’t believe me? Well, I don’t think Carl fudges data. He’s simply not the type. And I got this email. I managed to find the picture of Christopher reading the instructions that Mary had put up and then  using the toilet.

I copied Mary so that she can ask more questions – particularly about where she can get squat toilets in the US.

By the way I searched and searched – but I couldn’t find any addresses of shops in the USA that sold Indian style squat toilets. Do you know of any?