FIN YouTube channelhas all of the videos we have produced. Some of them are enumerated here.

Journey of FIN Trust from the Tsunami of emotions – 2019

TedxMaastricht: How FIN became a social enterprise from a do-gooder – 2014

TedxMaastricht: Why working on sanitation is worthwhile -2013 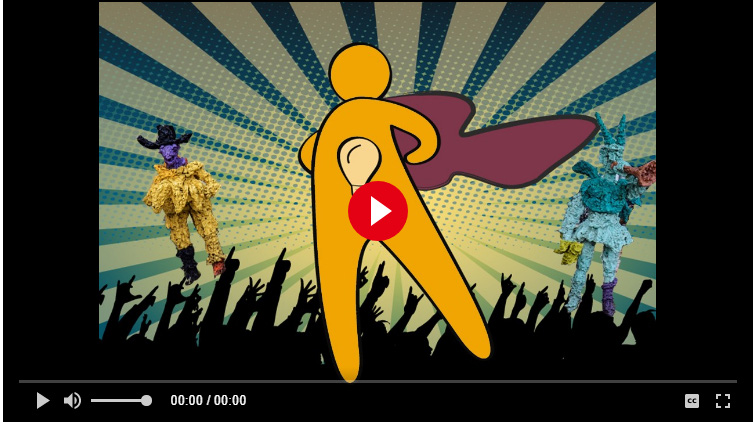 Challenges linked to access to water in villages and the work FIN Trust is doing for this issue.2016